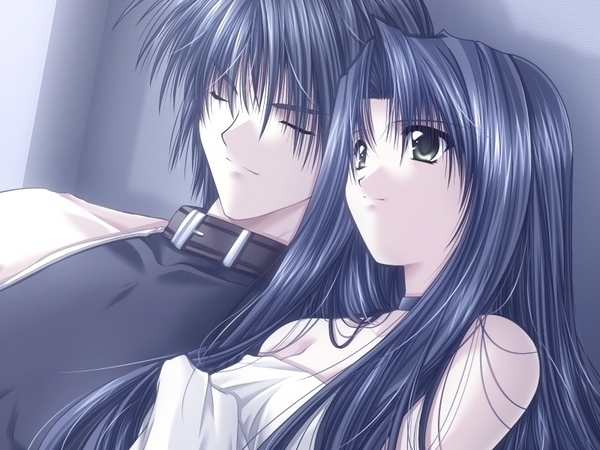 I was born in a Pujayo high class brothel in Los Angeles. California. My mother was not completely Japanese, she had some Chinese blood in her. She never told me her exact origins or how she had come to end up in a place like that. It was Supposed to be a great honour, but to me it seemed like a prison sentence. I never found out who my father was, my mother never told me. From an early age I was trained to take my mothers place as tc when she died or when I reached a suitable age. I never wanted this, the thought of my body being for sale disgusts me but I kept the fact secret until the night my mother died. This happened when I was just 12, the day after my birthday. I left the house with an antique pistol and fled into the night. The house sent three people after me to bring me back. I discovered I was being followed three days later in a small town, they cornered me and there was a brief struggle in which I shot one of them in the shoulder and the one who had grabbed me from behind in the head but grazing myself in the process. I was saved by a person who called himself Hsing Que. He told me that he had much to teach me and that I would never be anyones slave again. I agreed to stay with him because the alternative was to keep on running.

He awakened me four months later, he told me that I was special, one in a million, magical and beautiful. Three and a half years later he rewarded me by starting his masterpiece, a full body tattoo. This took five years to completeand we became linked in body and soul. Then one day I returned home after an outdoor training exercise to find Hsing being executed. I hid in the bushes then took his collection of old throwing implements left to find a new life using my talents. I did not only learn how to fight from him, I also learnt how to set bones, play the flute, the art of paper folding and how to dance amongst other things. His greatest gift to me however is my tattoo. I spent two years wandering never letting myself get close to anyone again, never talking about my past until I smuggled myself into CAS, or more specifically New Orleans where I scrounged and stole when I had to in order to survive . I was hoping to get noticed and maybe hooked up with a shadowrun team, most people looked me over however because of my poor English and my lack of trust for most people. I dislike questions about my past and any form of physical contact.

Has a twin sister Katumari Kawakita who took over as Oyabun after her fathers death.

Is now retired from Shadowing and living in England near her sister. She works as a primary school teacher and runs an after school martial arts club. She is looking to settle down and start a family.

Back to: Player Biographies or Richard